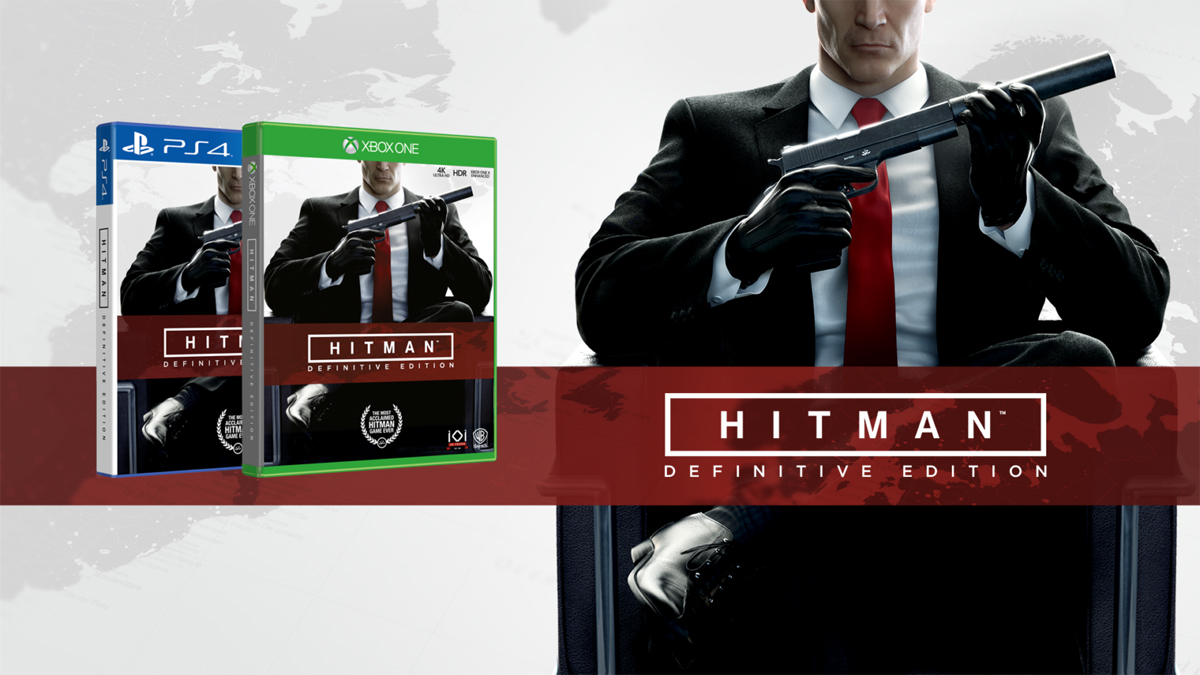 There is a world beyond ours. Beyond nations, justice, ethics. It never sleeps. It exists everywhere. And once you enter... there is no going back. Welcome to the World of Assassination. You are Agent 47, the world's ultimate assassin.

As Agent 47, you will perform contract hits on powerful, high-profile targets in an intense spy-thriller story across a world of assassination.

The Hitman: Definitive Edition will include the following content:

Conveniently delivered to your door faster

Find everything you need in one place at a great price

ShopMundo is an enhanced, reliable and innovative e-commerce marketplace, our goal is to generate a valuable ecosystem and help businesses in their growth journey by building a strong online presence in a competitive digital world. Our immediate aim is connect consumers in the Dominican Republic with high quality goods with the same availability as in international markets.